by Steven David Johnson I first became aware of the Rusty Patched Bumblebee through the enthusiastic advocacy of my good friend, conservation photographer Clay Bolt. Clay has worked tirelessly to raise awareness about the decline of this species through photography, film and even testimony before Congress. As a Virginia resident, I was excited to learn… Read more

– The Atlantic Coast Pipeline will destroy 214 acres of National Forests and construction will eliminate a total of 4,892 acres of critical interior forest habitat. -The Pipeline will cross 2.4 miles of porous and unstable karst areas on Forest Service lands and two cave systems of high significance:… Read more 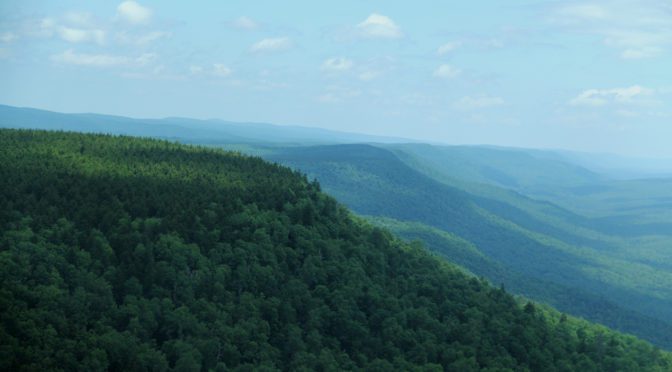 What’s the status of the FERC Review? FERC is scheduled to release the Final Environmental Impact Statement (FEIS) for the Atlantic Coast Pipeline on July 21, 2017. The FEIS will apply to the entire project, including permits to cross the Monongahela and George Washington National Forest. All comments on the Draft EIS are part of… Read more Dominion has stated that the proposed 600 mile Atlantic Coast Pipeline will require ‘extensive’ mountaintop removal along the Appalachian ridge lines in Virginia and West Virginia. What exactly does this mean? How much mountaintop will need to be removed?             Dominion has said that 10-60 feet of mountaintops will be “reduced” in… Read more

It is not too late to become a FERC Intervenor!! The deadline to sign up and comment is June 2nd. Wild Virginia works to keep you informed about when and how you can best make your voice heard.  One of those moments is now. 1) Make Comments: The Forest Service is calling for comments on… Read more

On February 12, 2016 Dominion Transmission announced intentions of filing with FERC next week a new route for the Atlantic Coast Pipeline. Map – Courtesy of DPMC Even with this new route, Dominion has yet to demonstrate two Forest Service prerequisites to building the pipeline across the National Forest:  Dominion must prove that the private… Read more

By: William H. Funk The View from Shenandoah Mountain Last Sunday morning a group of eight Wild Virginia members took a little walk along the icy crest of Shenandoah Mountain in the George Washington National Forest. The sun was dazzling, the sky the deep gemlike pellucid blue that comes with the low humidity and temperatures… Read more

What’s happening NOW? Wild Virginia is a member of the Allegheny Blue Ridge Alliance (ABRA).  ABRA compiles detailed, weekly updates on the Atlantic Coast Pipeline.  Access these updates here. Why is Wild Virginia against the Pipeline proposal? Threat to Rare Species: the pipeline would threaten the habitat of the endangered species, including Cow Knob Salamander, James spiny mussel,… Read more 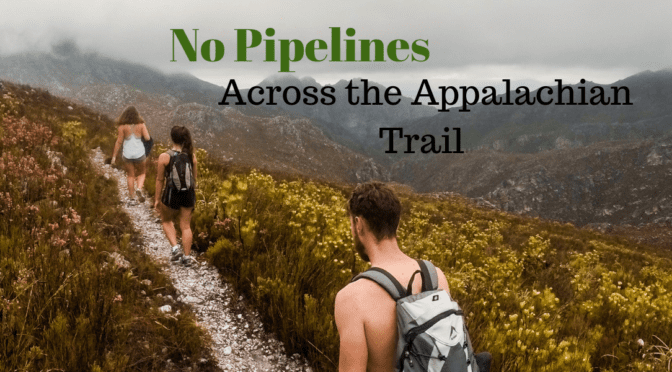 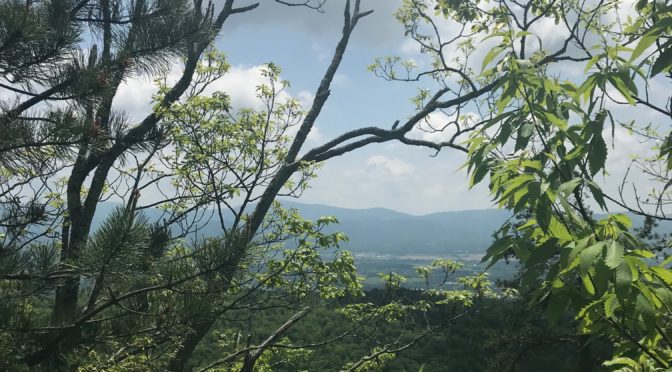 Wild Virginia sent letters to the office of Governor Ralph Northam on November 21, 2018 asking for records related to two vital issues in the State of Virginia’s actions to regulate the Atlantic Coast and Mountain Valley pipeline projects. First, we asked for any documents describing a private meeting between Thomas Ferrell, Dominion Energy’s CEO,… Read more