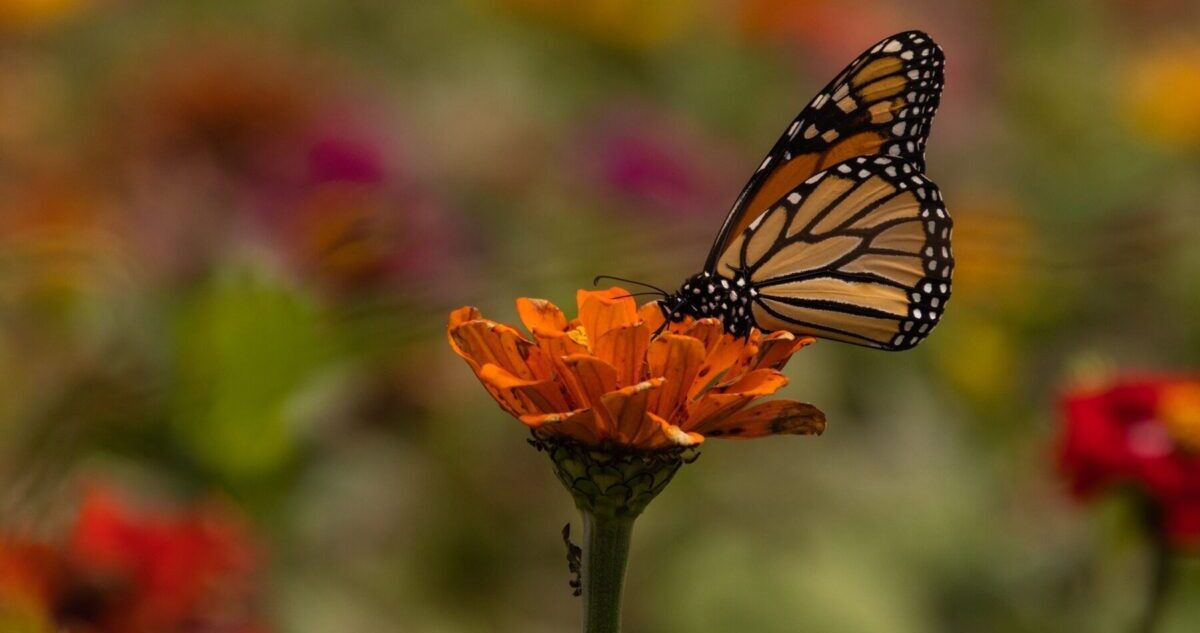 Giving thanks for Wildlife: 10 Endangered Species to Support

With Thanksgiving only just behind us and Giving Tuesday today, there are many opportunities to show your gratitude—particularly in regard to the wildlife that surrounds us. If you’re considering how you can best use your resources to bolster your home ecosystem, learning about several of the endangered species in Virginia might give you some ideas about the diverse habitats that need your support this Giving Tuesday, and all year round.

The smallest freshwater turtle in Virginia is the dark, compact bog turtle—a diminutive swamp-dweller with a shell that looks to be carved of obsidian. Its defining feature is the yellow or orange spot always found just behind its eyes on the boxy head. This species’ habitat comprises only a few counties in Virginia, in freshwater-heavy wetland regions that support its omnivorous diet of a variety of tiny insects and other mud-dwellers, as well as berries and weeds. Both illegal pet trading and the draining of water-heavy meadows are to blame for the bog turtle’s rapid population decline, which has made them an extremely rare sight.

A creature with both a delightful name and an expansive native range, the little brown bat is one of several different bat species who call Virginia home. The name is a bit of a misnomer: the little brown bat is not actually much smaller than most other local bats, and its distinguishing characteristic is its hobbit-like feet—large, with very furry toes. They can be found all over the state, hibernating in caves during the winter and venturing out to maternity colonies during the summer—many of which can be found in and around a variety of manmade structures such as old buildings. Protecting these colonies is critical to the preservation of the species, which has been decimated by a disease known as white-nose syndrome.

Only a very recent addition to the endangered species list, the monarch butterfly is a familiar and much-loved sight to many Virginians. Its rich, velvety wings are spotted white along the outer edge, outlining the deep inner orange that makes the monarch so easily recognizable and beloved. The decline of pollinator habitats is the primary cause for the monarchs’ decline, as native plants are pushed out in favor of land development. In addition to a variety of organizations and efforts dedicated to monarch preservation, one easy way to contribute to monarch population is to incorporate native plants into your home garden—particularly milkweed, which they rely on especially. Many of the plants that support the monarch are drought and deer resistant, in addition to providing a stunning look.

With a heart-shaped face like an apple sliced in half, the barn owl is a gorgeous bird, which has inspired curiosity for as long as we have lived alongside them. Earning their name from their affinity for abandoned or accessible man-made structures, the barn owl resides in everything from barns to church steeples, tunnels to trees. This small nocturnal owl hunts by swooping over open fields, searching primarily by sound for its prey—the best audio hunter of any animal that has ever been studied. Its prowess in the ecosystem, however, is threatened by destruction of its natural habitat. Though the best way to ensure the barn owl’s survival is to invest in the preservation of Virginia forests and grassy lands, another way to help is to install nestboxes, which provide shelter for owls, particularly if you live near any open fields or marshes.

Fleeting, sprightly, and colored by the seasons, the last of the snowshoe hares found in Virginia now tread lightly in sparse numbers in the Highland region. Once a thriving network of communities in areas of high elevations, the snowshoe hare’s Virginian habitat was diminished over time by logging of red spruce trees. The largest of its species at a whopping 3-5 pounds, with a diet of herbs and grasses, the snowshoe hare is an exceedingly rare but bright little creature, whose continued existence in Virginia is dependent upon the preservation of upper-elevation forests, where it resides comfortably in cooler temperatures amongst bogs and shrubby swampland.

One of the hardiest hollies to cold temperatures, the long-stalked holly can be found as a dense shrub or small tree throughout the East coast. Punctuated by clusters of bright, cheerful red berries, this endangered plant is both a staple of the holiday season and an excellent plant to include in a home garden. The thick leaves make it a great privacy shield, and its brilliant foliage brightens any garden during the cold fall and early winter months. In the wild, long-stalked holly can be found in wetlands, gathered in dense packs around swamps and open riverbanks. In addition to its holiday look, this plant is also a great source of food for a large variety of birds, as well as a handful of mammals.

An endangered species more common to the grasslands of the Midwest, Virginia boasts a rare southern outcrop of the Eastern prairie-fringed orchid. Named Platanthera leucophaea, referring to the “flat antlers” of its splayed and branch-like white blooms, this rare member of the orchid family is endangered throughout the United States due to the conversion of tallgrass prairies to agricultural land. In addition to planting efforts, scientists support this plant by imitating the orchid’s natural pollinator, the sphinx moth, by artificially pollinating the blooms with a long toothpick, imitating the moths’ very long, thin tongues. Supporting this species can take a variety of forms, including volunteering with the wildlife services that work to continue these pollination efforts.

A bright spot of brilliant color amongst the wetlands, the sun-facing coneflower occurs across a wide range of the East coast, though only in small patches. This yellow flower is a favorite of gardeners, though its natural habitat has continued to diminish over years of wetland drainage and suppression of fires—the woody vegetation which is spared by a lack of controlled, natural fires blocks out sunlight from the lower levels of forest, leaving a deficiency for the shorter vegetation that relies on excessive sunlight and the replenishment of nutrients that come with regular burnings. This rare flower can be helped by contributions and efforts toward a more ecologically conscious system of development, with concessions to the need for natural areas to follow historical patterns.

An extremely rare variation of the common sweet birch, the Virginia round-leaf birch was missing for nearly 60 years between 1918 and 1975, when a population of just 40 trees was discovered in Smyth County—the only place where the tree now occurs naturally. Cultivated populations of this species are now the only hope for its survival, all of the efforts at which are

occurring in the Mount Rogers National Recreation Area, a subset of U.S. Forest Service lands. This beautiful, dark brown/black tree flowers in mid-spring, and has a strong wintergreen scent. A true example of radical hope in saving a species considered gone forever, the Virginia round-leaf birch could use the support of natural forests, including following the policy of leaving no trace when exploring the state—allowing these natural regions to flourish without human intervention is a critical element of continuing to decrease habitat loss.

A long-relied upon medicinal herb, wild ginseng in Virginia is a species that is endangered due to generations of over-harvesting. A small, showy plant with a large bead of red berries and whitish-green flowers, “sang,” as it is known by local Appalachians who have been at the center of the ginseng trade since the 18th century, is renowned for its healing properties and is in great demand, particularly in Asia where its native counterpart suffered the same fate of overharvesting. Many local grassroots organizations are dedicated to the sustainable development of ginseng, in addition to strict federal regulations regarding harvesting season—the breaking of which can result in thousands of dollars in fines and/or jail time—but declining mountainous habitats and poaching have kept the plant on the endangered species list for many years. A fascinating plant with a history rooted (quite literally), in everything from colonialism to the continued exploitation of Appalachia, ginseng is not only worth your support, but also your attention—learning about the complex existence of this plant can help us to better understand the historical connection that we have to the land we inhabit, and the ways that this connection continues to shape our local ecology.

Donate or become a member today to help save endangered species in Virginia: https://wildvirginia.org/join-us/wild-virginia-membership/